Orlando, Fla. (September 08, 2015) – Endless Shrimp is back at Red Lobster for a limited time. This year, shrimp lovers have a variety of craveable options to choose from, including NEW! Pineapple Habanero Coconut Bites, featuring the perfect balance of sweet and spicy flavours, and back by popular demand savory Teriyaki Grilled Shrimp, as well as two new beer-based cocktails – the Seaside Shandy and Angry Lobster.

At Red Lobster, Endless Shrimp is the number one guest-requested event, and for good reason. Eighty-two percent of American adults eat shrimp, according to a survey conducted by Harris Poll® on behalf of Red Lobster of over 2,000 adults. The survey found that over half (53 percent) of shrimp-eating American adults say they can never eat just one, and nearly half (47 percent) say they like a variety of sauces and flavours with their shrimp. With Endless Shrimp, guests can have as much shrimp as they want, any way they want.

This year’s Endless Shrimp selections, all served with a fresh salad and unlimited Cheddar Bay Biscuits®, include:

Red Lobster is also introducing guests to two new craft beer cocktails. For those that want a crisp, refreshing beverage, the Seaside Shandy is the perfect choice, featuring Shock Top® Belgian White Ale, Cointreau and fresh citrus juices. Or, guests can spice it up with the Angry Lobster featuring Angry Orchard Crisp Apple Cider, tropical fruit juices and a kick of Fireball Cinnamon Whiskey. Both new cocktails are served in a beer can-shaped commemorative glass with the Red Lobster logo. Glasses are sold with the purchase of a cocktail or can be purchased separately.

“Endless Shrimp is the ultimate event for shrimp lovers, giving them the freedom to explore exciting combinations of new and classic dishes that can’t be found anywhere else,” said Mark Gilley, SVP of Marketing & Consumer Insights at Red Lobster. “Last year, guests came in again and again to enjoy Endless Shrimp, and we’re excited to welcome them back to share their endless reasons to celebrate with friends and family this year.”

During Endless Shrimp, guests are invited to share their reasons for loving Endless Shrimp on social media using #EndlessReasonsContest and be entered to win daily prizes throughout the event. Guests can also engage with the brand on Red Lobster’s Facebook, Twitter, and Instagram pages. To view the complete menu, find a restaurant location or join the Fresh Catch Club, visit Red Lobster’s website.

Red Lobster is the world's largest seafood restaurant company, headquartered in Orlando, Fla., with an impressive heritage and an even brighter future. As a private company owned by Golden Gate Capital, Red Lobster is focused on delivering freshly prepared seafood at reasonable prices - served in a lively, contemporary seaside atmosphere. With 58,000 employees in over 700 restaurants in the U.S. and Canada, and a growing international footprint, Red Lobster is more committed than ever to be where the world goes for seafood now and for generations. To view the complete Red Lobster menu, find a restaurant location or to join the Fresh Catch Club, visit Red Lobster’s website.

Begun in 1963, The Harris Poll is one of the longest running surveys measuring public opinion in the U.S. and is highly regarded throughout the world. The nationally representative polls, conducted primarily online, measure the knowledge, opinions, behaviors and motivations of the general public. New and trended polls on a wide variety of subjects including politics, the economy, healthcare, foreign affairs, science and technology, sports and entertainment, and lifestyles are published weekly. For more information, or to see other recent polls, please visit TheHarrisPoll.com.

This survey was conducted online within the United States by Harris Poll on behalf of Red Lobster from August 20-24, 2015 among 2,021 adults ages 18 and older (1,629 shrimp eaters). The online survey is not based on a probability sample and therefore no estimate of theoretical sampling error can be calculated. For complete survey methodology, including weighting variables, please contact Marc Heintzman at Red Lobster at mheintzman@redlobster.com. 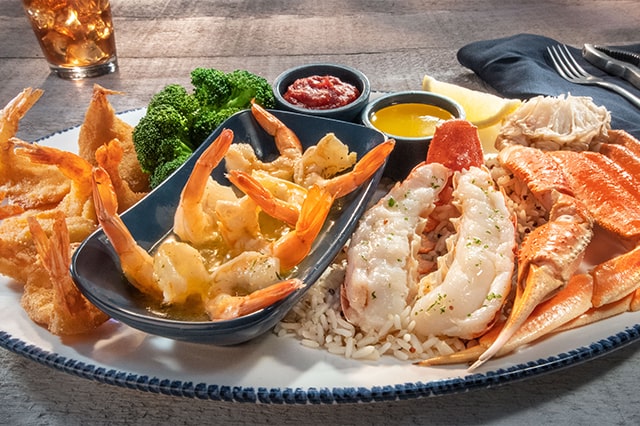 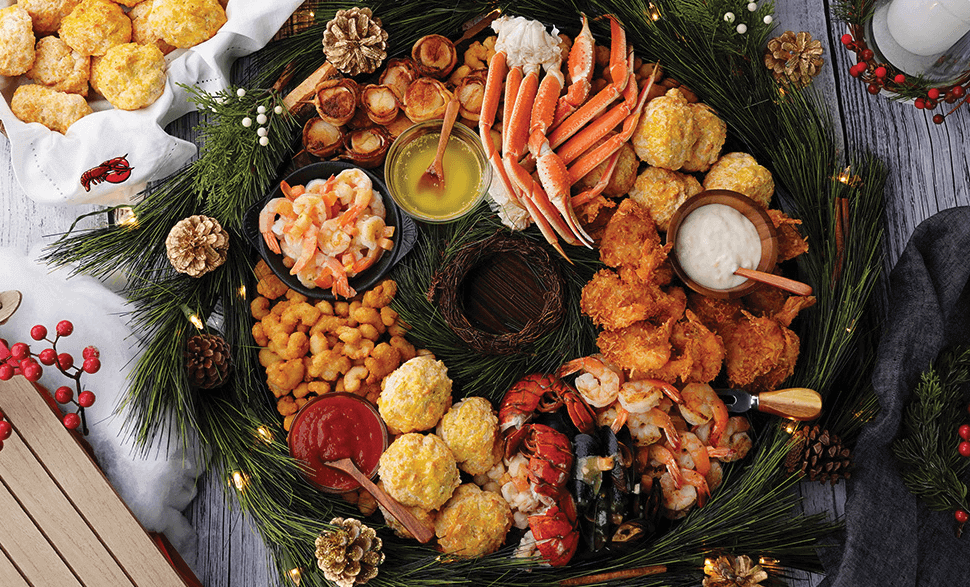 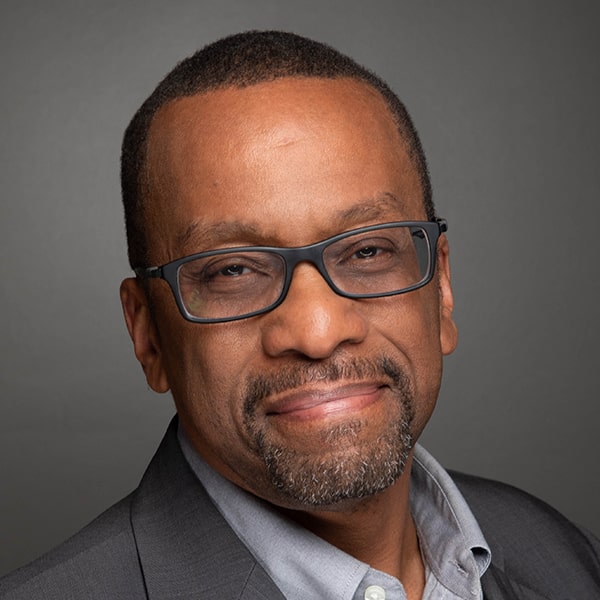 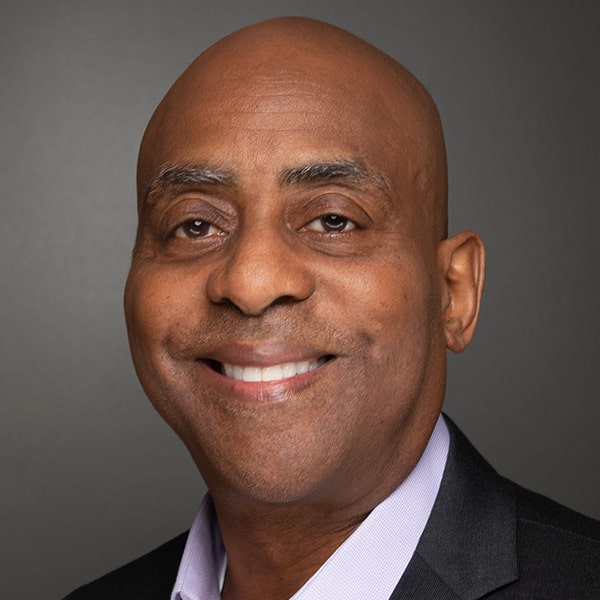 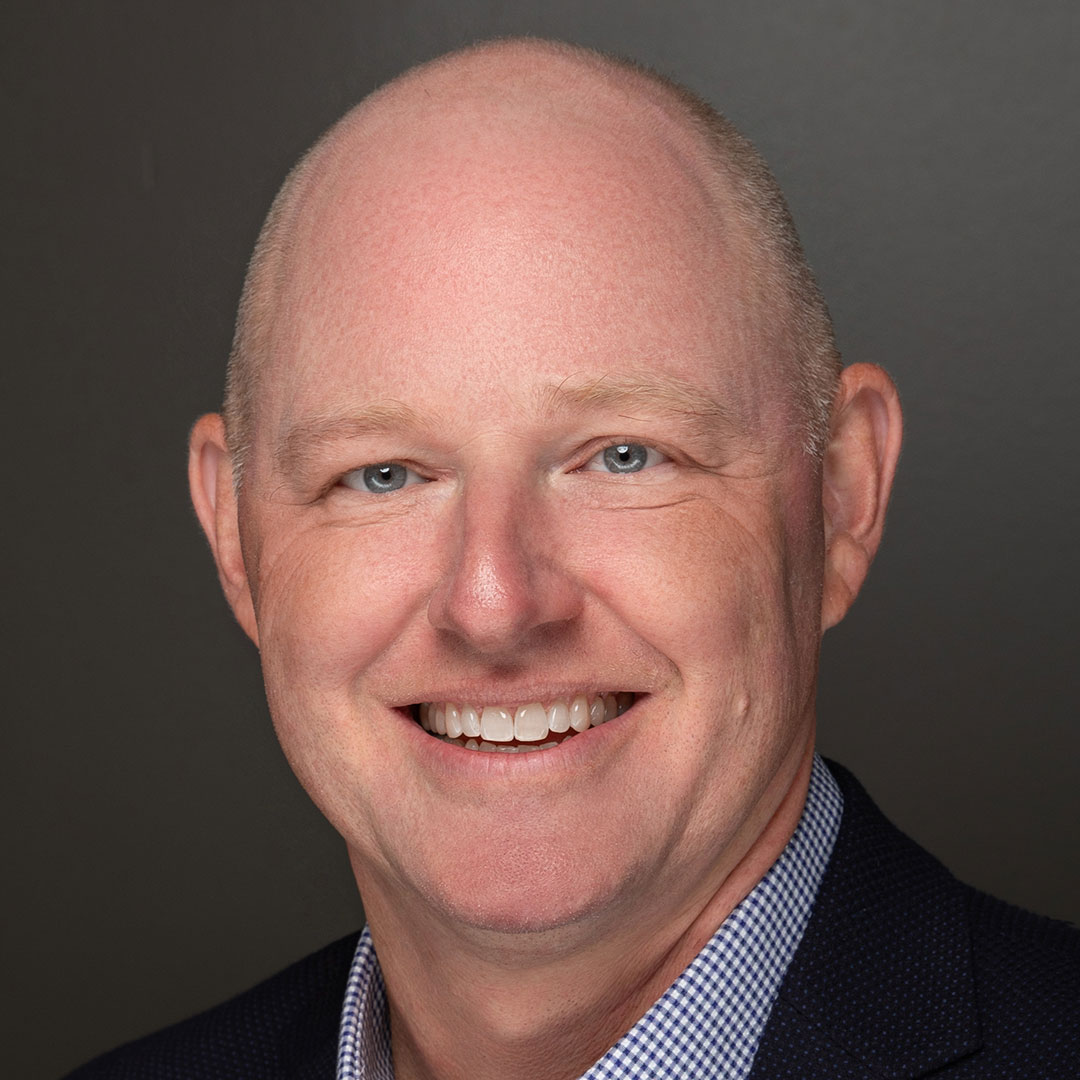 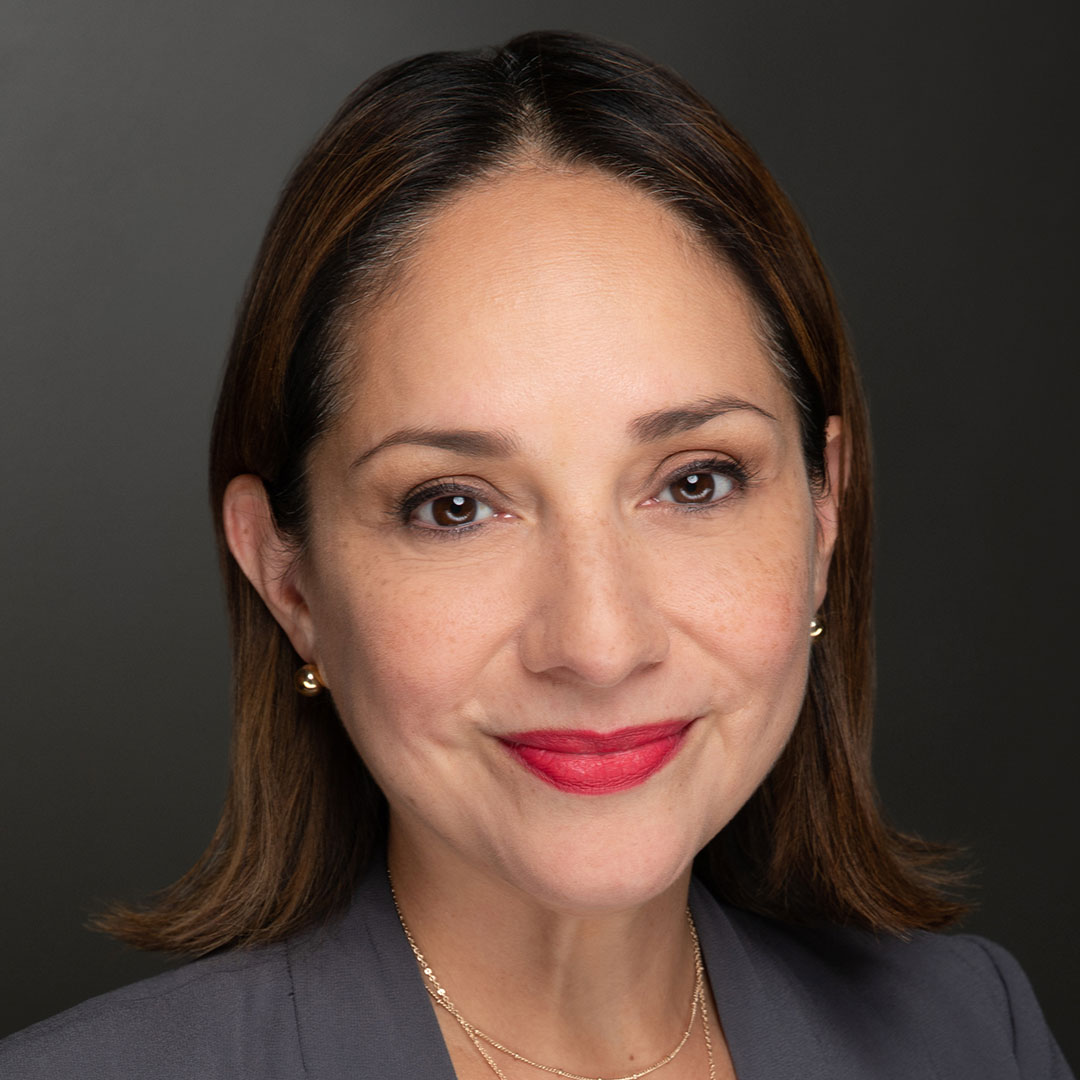